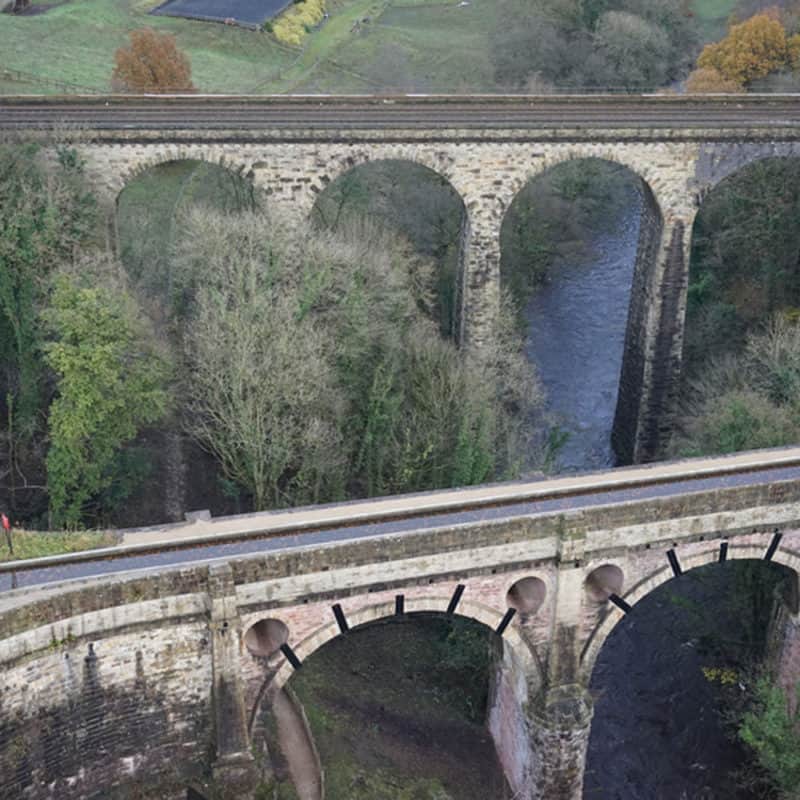 What is a Drone Survey?

Traditional survey methods can be time-consuming but drone technologies have completely changed the building and land surveying landscape. They have offered the commercial, construction, facilities, civils and developer markets a unique and efficient solution to completing surveys quickly and safely.

What do we mean when we use the term ‘drone survey’?

Drones are small unmanned aerial vehicles (sometimes referred to as UAVs or UASs) that can be controlled by a drone pilot remotely, or they can fly autonomously via specific software-controlled flight plans that work with on-board GPS. Drones can cover large swathes of land quickly, capturing critical information via their payloads or cameras.

Drones were first used by the military to fly missions considered too dangerous for human involvement; but their functionality, purpose and capacity has changed considerably since those early days. Now, drones are prevalent not only in the survey sector, but in the film and media industry, agriculture and science sectors, and used by emergency services and leisure for racing.

The term ‘drone survey’ simply refers to an inspection, structural or land survey that is partly or wholly carried out by drone. However, we should remember that the drone is simply the tool used to carry out the survey quickly and efficiently. The direction, attention to detail, output and ultimately impact of that survey is very much in the control of the pilot or survey company.

These high-tech pieces of equipment have the scope to reach incredible heights not easily accessed safely by humans. They can carry increasingly heavy weights meaning they have the ability to capture ultra-high-definition stills and film footage using the latest camera equipment.

The survey is carried out by a qualified drone pilot who has the correct qualifications and training to operate a drone both safely and professionally.

A drone can take hundreds of images as it moves. This data can then be fed into a piece of software to stitch and layer the images to create both 2D or 3D models. It could take days or weeks to undertake a survey from start to finish using traditional methods. However, drones now make it possible for surveyors to create models with precision, at a fast rate.

While it’s important to note that no survey imaging can guarantee perfect accuracy, many modern drones are highly accurate. For some sectors like agriculture, or for processes such as construction monitoring, this relative accuracy is more than sufficient. Where accuracy is more important, drones can be equipped with RTK – real time kinematics, a GPS real-time correction technique that amends location errors during flight.

How Much Area Can a Drone Cover?

One of the main benefits of using a drone to survey is its ability to cover large areas efficiently. The Civil Aviation Authority’s ‘Permit to Work’, enables drones to be used and operated under VLOS – Visual Line of Sight rules. Most modern drones will easily cover up to 100 acres of land on a single battery charge and long range drones like our eBee can go even further, making them a great tool for coastal surveys.

Drones are very good at flying in a grid pattern, saving humans the job of hours of pacing up and down during a land survey. Assuming the site is in standard airspace, drones can undertake large scale surveys in a fraction of the time it used to take.

Drones are completely transforming the way in which aerial surveys are completed. They are speeding up the process, offering a cost-effective solution when compared with traditional methods, and helping to make it easier to share and celebrate progress on a range of development projects.

To find out more about Drone surveys, why not explore our FAQs, view our range of case studies, and get in touch with our expert team.