Sky Revolutions has been commissioned by Thompsons of Prudhoe to capture the demolition of Redcar Coke Oven Battery Plant. Read on to learn more about the recent blowdown…

Constructed in 1979, Redcar Coke Oven Battery Plant has been part of the Teeside skyline for over 40 years. Now, the former steelworks site is making way for the new Tessworks development with demolition being carried out by Thompsons of Prudhoe.

This was an important project for Thompsons of Prudhoe, so they commissioned Sky Revolutions to create an aerial film of the blowdown.

Aerial filming is immersive content for marketing which captivates your audience and impresses your business’ stakeholders. The demand for this powerful content is growing, and there are many aerial film companies to choose from – but there is much to consider when choosing who to hire.

This blowdown presented an unmissable opportunity for Thompsons of Prudhoe to really show off the capabilities of their team. A demolition is a once-in-a-lifetime event with one chance to get it right. So, hiring an inexperienced aerial film company would have been too great a risk.

Sky Revolutions are trusted experts in aerial filming with over 25 years’ experience in the construction industry. Having seen their portfolio of construction event films, Thompsons of Prudhoe knew this video project would be in safe hands with Sky Revolutions.

A controlled explosion took place at 8:10pm on Monday 27th June. Included in the demolition was two battery bunkers, two 85-metre chimneys, a junction house and the connecting high-level conveyors.

The structures stood above the coke ovens and comprised of 132 individual chambers. It was within these chambers that coal was heated for more than 17 hours to create coke to feed the blast furnace.

Further demolitions are due to take place later this summer. These will level the final section of the Sinter Plant, the PCI Plant, and other structures including a gas holder. A notable new development set to erect on part of this site will be a £300m SeAH Wind monopile manufacturing facility – due to be the world’s largest.

Sky Revolutions are renowned for helping companies showcase one-off events in a way that makes people want to know more. Using the best available camera and drone equipment on the market, their services include: aerial imaging, time lapse films, and 360 walk-throughs and panoramas.

Offering a film-only service, Sky Revolutions capture the content and send the raw, unedited files to your business. Alternatively, they can do the work for you – creating engaging, snappy videos with overlaid graphics and music for extra impact. 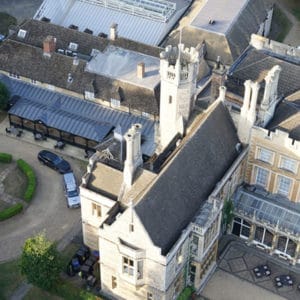 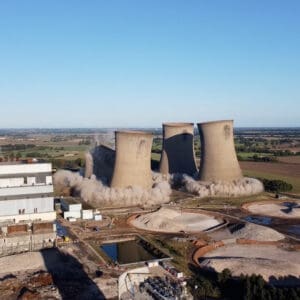 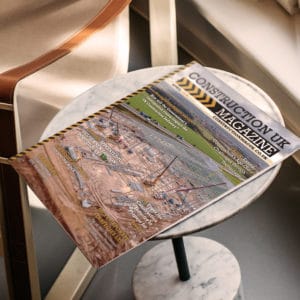 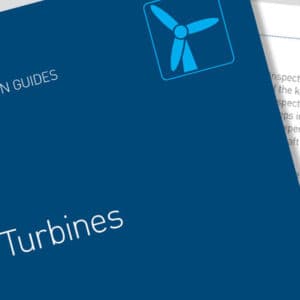 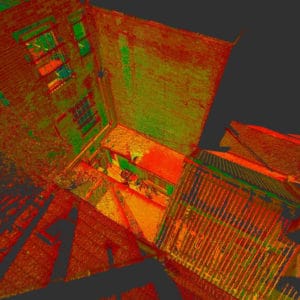 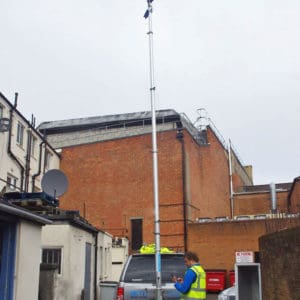 To Drone Or Not To Drone 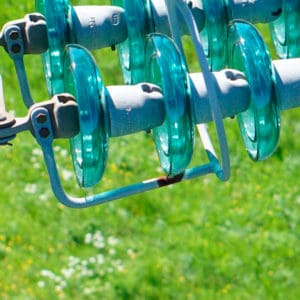