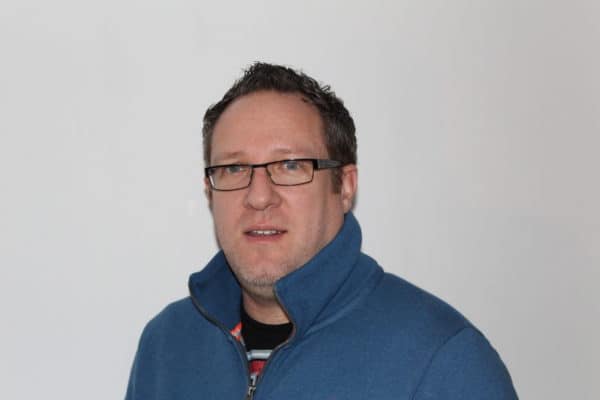 We’re really pleased to welcome Paul Rhodes to Sky Revolutions this month. Paul will be heading up our land and building survey division, so we thought we’d take this opportunity to find out a little more about the man now in charge of your next land or building survey.

Seven years later, Paul moved on to Survey Solutions – a position that enabled him to be closer to his growing family (three teenagers keep Paul occupied in his spare time) – and one that would allow him to apply his growing knowledge on more complex and technically demanding surveys.

Fast forward 12 years, and Survey Solutions loss is Sky Revolutions’ gain! During his career, Paul has seen many changes, particularly in technology. He says: “I think the most significant change in my career to date has been the disappearance of that second person on the instruments. The total station technology now is such that one competent surveyor is all that’s required.”

This technology change of course benefits the end client in terms of reduced labour cost, but there is also a benefit in time saved and in the quality of data delivered too, Paul continues: “The process is quicker thanks to enabling technology; it allows us to gather more data that acts as a failsafe for our clients and therefore delivers more accuracy. It means we can deliver 3D point clouds and elevations – for example – with more detail that would have been almost impossible using old manual processes.

“It’s great to see that Sky Revolutions uses the very latest Trimble S7 Total Station – our clients will find that their data will be produced to the highest standards and in the shortest time-frames.”

Paul has worked on a few interesting projects in his career including setting out the Hadleigh Farm Mountain Bike course for the 2012 Olympics. For anyone familiar with the Natural History Museum in London, you might like to know that Paul undertook a survey of that incredible world-famous gothic entrance and the vaults beneath the walkways – producing accurate floorplans for the Trustees and Management teams.

And did you know that football pitches need surveyors too? Paul set out the pitch at Portman Road – home of Ipswich Town FC since 1884 – something that might just endear him to a couple of people here at Sky Revolutions’ HQ!

And talking of football, it can’t be understated just how much of a sports fan Paul is. He admits that his love of sport takes up most of his spare time – and football, cricket, rugby and American Football are particular favourites. He has the last word: “I still play football and I love following my teams – particularly American Football and the Atlanta Falcons who I’ve been lucky enough to see play in the UK as well as attended the majority of the other games that have been played in London in recent years.”

In fact, Paul has managed to transfer his love of American Football to at least one of his children. It only remains to be seen if they inherit his skills in surveying…

If you’d like to chat to Paul or any of the team here at Sky Revolutions about land or building surveying, please get in touch: 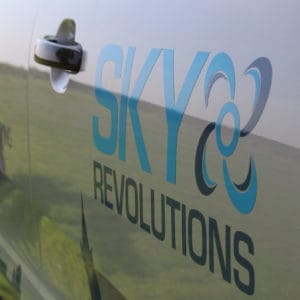 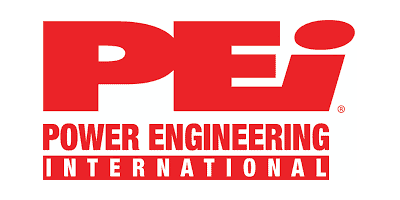 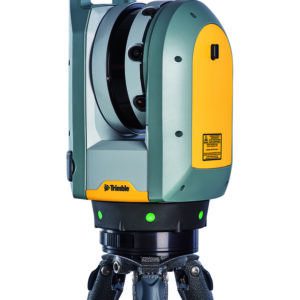 Getting More from Laser Scanning 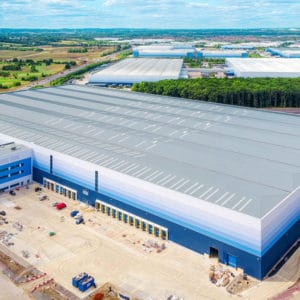 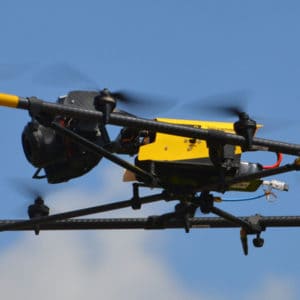 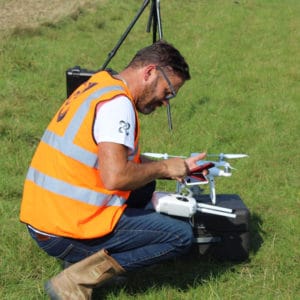 Drone or UAS or UAV? 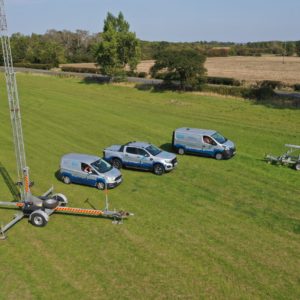